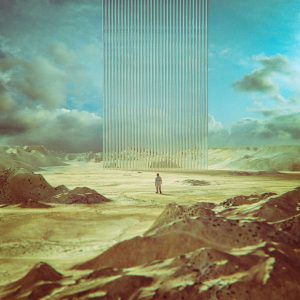 It addresses contemporary concerns within the timeless musical excellence of classic soul combined with the sonic impact of the 21st century. The Home Ground songs are vocally performed by a careful selection of musical icons from the last 5 decades.

The main lyrical thrust of Home Ground is the world that is in constant conflict or war, whether over land, religion or race; this is not just black against white, it’s also poor against rich, justice against injustice, and the myriad other ongoing conflicts that beset our world.

In an effort to help make this world a better place the Home Ground campaign will be in support of charity. Based on the lyrical context and the fact that the project is music based we immediately thought of War Child as the perfect fit. Especially since they use both music and creativity as an important tool in their program for children to overcome fear, depression and aggression.

The campaign will therefore focus on creating further awareness for the amazing work of War Child. At the same time we’ll be donating a fair share of proceedings to support them in helping ‘our’ children, the best thinkable cornerstone of a future world in peace. 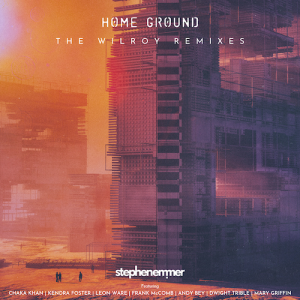 The Wilroy Remixes EP came about after Emmer was listening in to Mary Anne Hobbs radio show on BBC, where she played an abstract soul track by a talented Canadian born artist called Wilroy, the experimental music made such a wonderful and everlasting impression on Stephen, that he decided to reach out and ask Wilroy if he would be interested in re-working six tracks from his Home Ground album.

“At first it was a bit daunting because the songs are already so fully realised. I find it more challenging remixing something that already sounds like something I would want to make. So how do I re-interpret something I already love?” – Wilroy

Wilroy recently had critical acclaim by the likes of Gilles Peterson (Brownswood Recordings) and Maryanne Hobbs (BBC Radio). He pushed the traditional neo-soul tracks into a more abstract and experimental R&B area. The six remixes of the Home Ground album got released as a digital EP on Emmer’s own imprint Electric Fairytale Recordings on 22 November 2019.