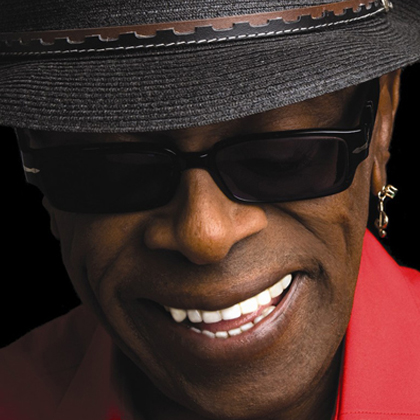 Home Ground also features Leon Ware, another soul legend who unfortunately passed away, on 23 February 2017, the same day we announced the release of Home Ground, to which he contributed by vocally recording “Close To Life” in a collaboration with Frank McComb.

Mr Ware was there, out in the streets of Detroit and in Motown’s Hitsville USA recording studio with Smokey Robinson, Marvin Gaye and Stevie Wonder. He was famous for  creating classics such as “I Wanna Be Where You Are” (Michael Jackson), “Body Heat” (Quincy Jones), “If I Ever Lose This Heaven” (Quincy Jones & Average White Band), “Inside My Love” (Minnie Ripperton), and the undeniable soul classic album “I Want You” (Marvin Gaye).

His long list of credits as a songwriter include other soul legends such as the Isley Brothers, Ike & Tina Turner, Donny Hathaway, The Miracles, Jackson Five, Isaac Hayes and Bobby Womack recording his songs.

On top of that Leon was also a phenomenal recording artist in his own right. His music is haunting and lush, his silky voice pursuing and tempting love. Musical and lyrical sensuality were his trademarks. His US shows often included “Catalina’s Jazz Club” in his home base of Los Angeles and New York’s renowned “Blue Note”.