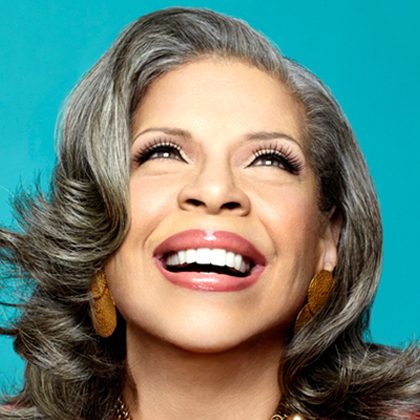 Allow us to proudly announce Patti Austin, another Grammy Award winning vocalist and the goddaughter of Quincy Jones and Dinah Washington.

For “Home Ground” she delivered a stunning vocal masterpiece with the album’s title song.

Austin made her debut at the Apollo Theater at age four and had a contract with RCA Records when she was only five years old. By the late 60’s she was a session musician and commercial jingle singer. She was known as ‘Queen of the Jingles’ and recorded with Frankie Valli and The Four Seasons on the songs “Our Day Will Come” and “Swearin’ to God” next to  singing lead and background vocals on many adult contemporary records in the 70’s. She sang “It’s the Falling in Love” with Michael Jackson on his 1979 album ‘Off the Wall’.

Back in 1982 Patti recorded her #1 hit single “Baby come to me” with James Ingram. In 1985 she sang lead vocals on a collaboration with her producer, Narada Michael Walden. Their single “Gimme, Gimme, Gimme” was a huge hit, hitting the top 40 of the R&B charts.

Preview, stream, download or get the ‘Home Ground’ album on CD or Vinyl here.