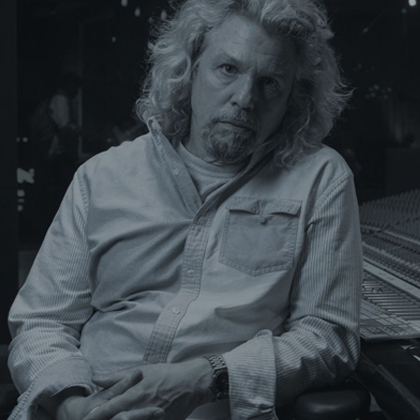 Home Ground got mixed in New York by the legendary Bob Power who studied music theory at Webster College. He subsequently attained a master’s degree in jazz from Lone Mountain College, now known as Lone Mountain Campus, in San Francisco.

His most noteworthy project as a mixer/engineer is his work on A Tribe Called Quest’s sophomore album “The Low End Theory”. Power was given charge of a production suite at Sony Music Studios in New York. His profile as a producer continued to grow through his work with Me’Shell N’degéocello, D’Angelo, DelaSoul and Erykah Badu. The latter gave Power his first number 1 R&B single, ″On & On,″ while N’degéocello’s “Peace Beyond Passion” received a Grammy nomination for best engineered album. For The Roots he mixed several albums.

Bob Power is currently an Associate Arts Professor in the Clive Davis Institute of Recorded Music at New York University’s Tisch School of the Arts located in New York City (NY) and he called Home Ground ‘ an ecstatic soul album’.

We use cookies to ensure that we give you the best experience on our website. If you continue to use this site we will assume that you are happy with it.OkRead more