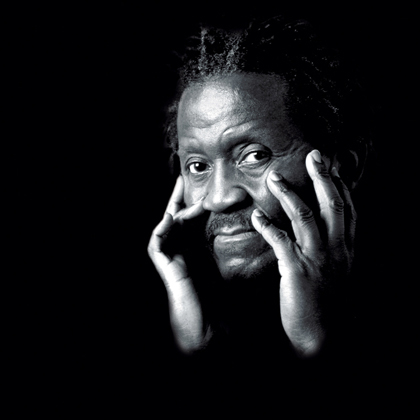 Andy Bey is an American jazz singer and pianist hailing from Newark, who has a wide vocal range with his intriguing four-octave baritone voice.

Bey was mentioned by the legendary John Coltrane as his all time favorite singer. Andy’s contribution to the album comes in the form of “A New Day To Come”, the second Home Ground single in line.

At age 17 he formed a trio with his siblings Salome and Geraldine, called ‘Andy and the Bey Sisters’. The trio was featured in Chet Baker’s documentary “Let’s Get Lost”, showing footage of the trio delighting a crowd of Parisian partygoers. Before breaking up in 1967 they recorded 3 albums.